Its gone by in a bit of a blur really. We've been WWOOFing, been basket making, taken turns having a stomach bug thats taken ages to get rid of,discovered nits (managed to get through life without them fine until now!), foraging walk, gardening and I've gone back to work. 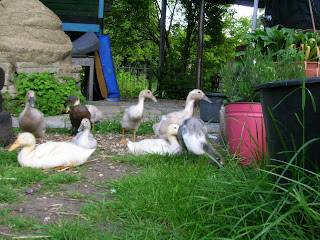 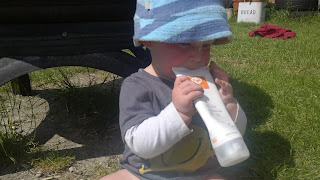 SOme photos from the girls' camera : 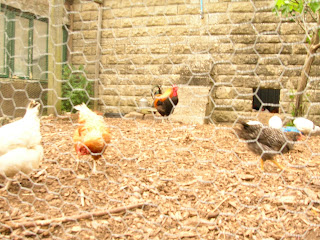 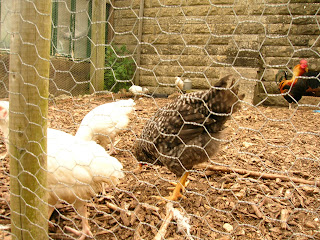 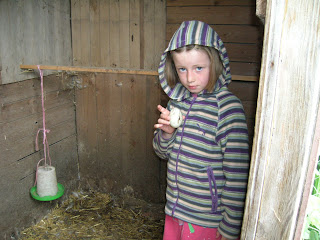 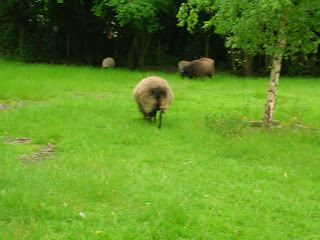 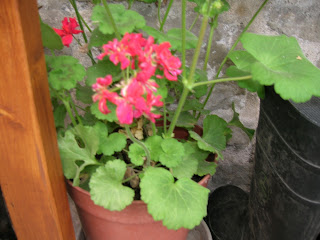 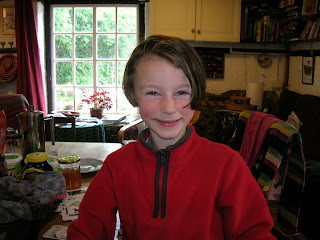 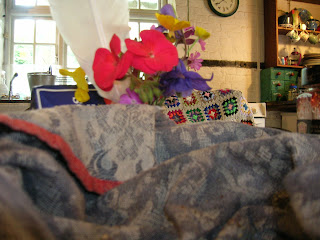 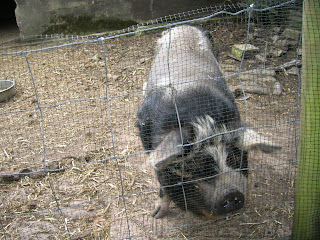 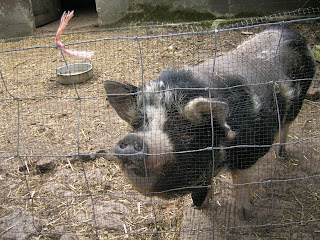 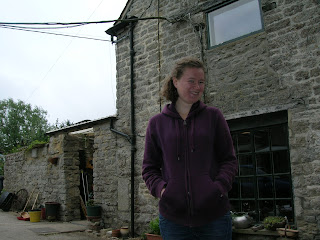 And the journey home was awful- with dodgy tummies we needed lots of toilet stops. 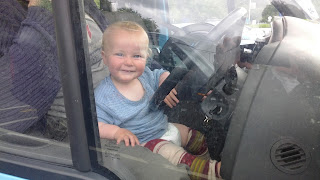 Rainbow enjoyed the stops though.

We've been to various parks 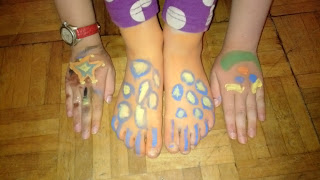 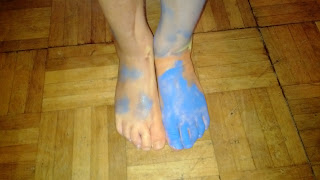 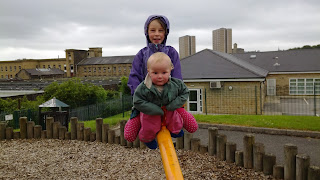 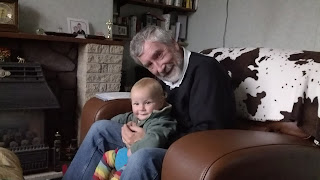 I was having a rather grumpy time after finishing up the shopping with all three kids. I really was ready for a sit down and a drink, but I wasn't allowed in the house. I was soooo fed up, wanting to get the shopping put away, freezer stuff in the freezer, and just Had Enough. Then Flower let slip my barring involved Cake. Suddenly all became bearable, and a few minutes later my sit down involved a lovely cake mixed, baked and washed up after by the girls- the shopping included the jam for the middle. It was a very good cake! 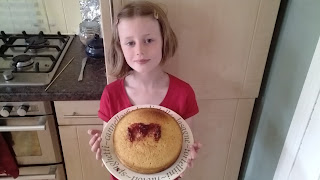 The boy loves being outside in the dirt. He grubs about in it, and eats it.Ants aren't a favourite, and the ones in the allotment hurt. Of course, we seem to grow thousands of ants. 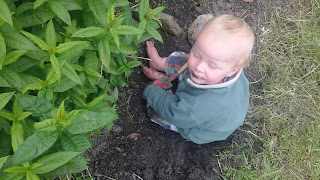